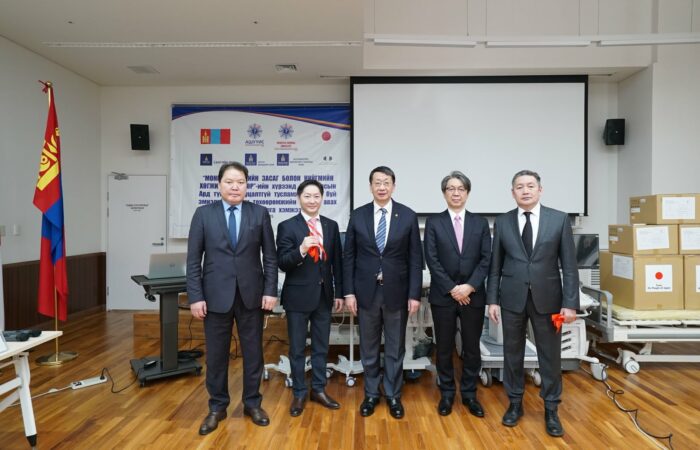 The first part of the grant from the Government of Japan and the people of Japan to the Government of Mongolia, within the framework of the “Mongolian Economic and Social Development Program” Such as an ambulance, a hospital bed, a patient monitor, an electrocardiogram machine, and a portable ultrasound machine.

The ceremony was attended, by the Ambassador Extraordinary and Plenipotentiary of Japan to Mongolia H.E Kobayashi Hiroyuki, Member of Parliament, Member of the Government, Minister of Education and Science L.Enkh-Amgalan, Deputy Minister of Health M.Battuvshin, President of the Mongolian National University of Medical Sciences, Ph.D. Professor N. Khurelbaatar and other officials.

Sincere gratitude to the Government of Japan and the people of Japan for donating the equipment to the Mongolia-Japan Hospital of MNUMS. 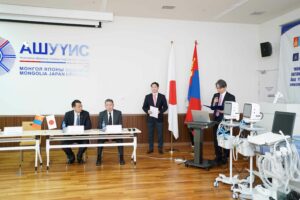 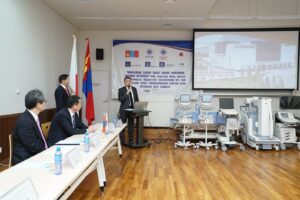 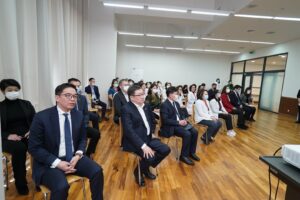 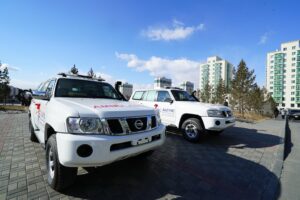 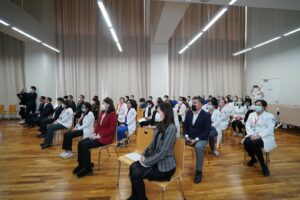