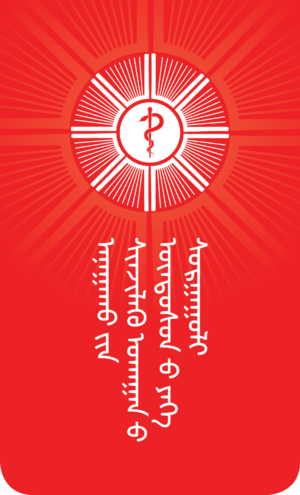 Since 1990, the Department was reunited as the current Department of Pediatrics and has continued its dedication to provide comprehensive, up-to-date, multidisciplinary and innovative knowledge for students, child health care professionals as well as scholars and advancing child health.

Heads of the Department:

R Ph.D., Professor for a year

We run our activities based on three main sectors that educational programs at under- and postgraduate, graduate levels, clinical research/study and professional activities.

We are to launch re-enrollment of pediatric classes from 2020 onwards.  Between 1961 and 1971, a certain number of students were enrolled in pediatric classes every year to contribute to the policy of improving treatment quality to the children. However, the enrollment had not been carried out for the next 7 years. Moreover, the pediatric class had opened again and trained as a Pediatrician from 1981 to 1984, but it had been closed in the following years.

As part of the research, the Department of Pediatrics has been conducting numerous researches and has successfully participated in major projects such as Early Neonatal Screening, Neonatal Surveillance, and Integrated Management of Childhood Illness.

Head of the Department

Lecturers of the Department:

Since 1954, the Department of Pediatrics has been cooperating with more than 30 professional organizations and universities in 18 foreign countries.

We have worked on the project, “Mongolian Children’s Respiratory Activity” under the “Medical exchange” program from the Children’s Hospital of Los Angeles, California since 2010.

Since 2008, we have participated in the “Neonatal Surveillance” project founded by the International Atomic Energy Agency

Since 2013, we have been cooperating with the International Center for Pediatrician at the University of Sydney, Australia.